Two interracial couples who barely know each other, one Belgo-Indian and the other Indo-English, find themselves thrown into a politico-detective adventure taking place during the independence between India and the two Pakistans.

Despite support from the British Embassy, there remains a mystery concerning the disappearance of the Indian woman’s family, wife of an English diplomat. Why is it that, some sixty years later, exposing the truth seems to disturb some influential members of Indian society?

The rest of the story takes shape in London and will allow, thanks to an unexpected character, brother to the Indian woman, who had escaped death, to get to the truth as to the foundation of all the difficulties encountered in India.

A real detective story, set against a background of quasi-contemporary history. 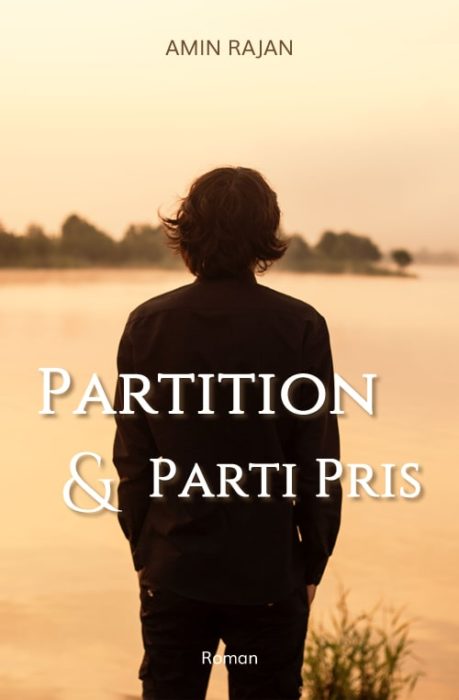 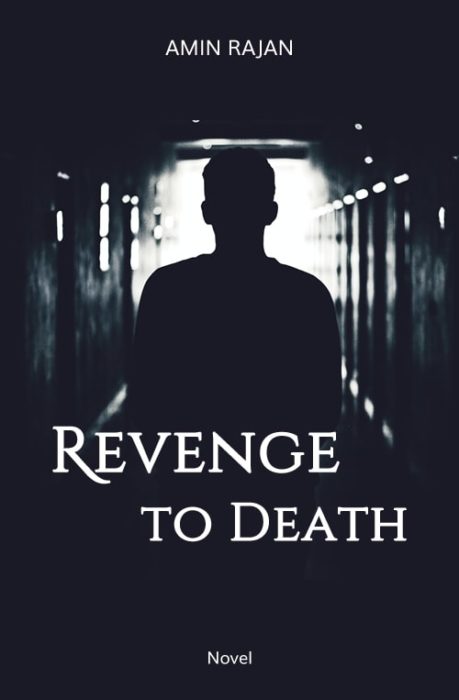 A specialized physician, Lorentz Kapoor has been living a relatively pleasant life surrounded by his friends and family, after a destructive passion had come to an end. No longer wishing to get heavily involved, his emotional universe is punctuated with
affairs. Accused of having tried to poison one of his colleagues, Lorentz is dragged into a diabolical story where the women he has known are dying one after the other. The police suspect him. He has to gather evidence of his innocence and find the criminal as rapidly as possible. A love story with a police investigation in the background, or a crime novel with romance in the background. That is for you to decide.

Amin Rajan is a gastroenterologist in Brussels, Belgium. Of Indian origin and born in Africa, he studied in Belgium. Part of his family was expelled from Uganda and the other from Rwanda. He experienced major upheavals in his life.

He participated in medical aid missions in Asia and Africa and he continues to support the fight of nobel laureate Dr. Denis Mukwege in Kivu (Democratic Republic of Congo).

This was a very good mystery with several different crimes going on intermixed with each other. The story is very real on what could happen in any american hospital.

By far one of my favourites ! I like the characters and the story line. Being married to a surgeon I know the medical environment and the way people in that area talk. The dialogue is right on target.

Written by a master, this book engrossed me from start to finish. Great plot, action, characters, and rich scenes and details flesh out the tableau. A perfect read.

Just another great story that keeps me reading this author. Amin Rajan perfectly depicts a doctor's racked state of mind. 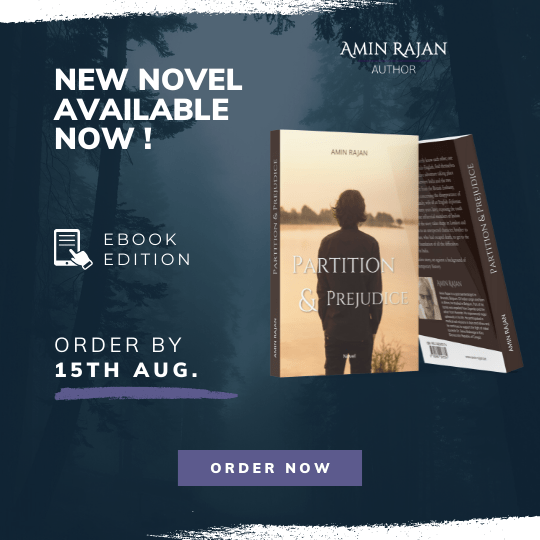